How ironic, and yet depressing, are these endless jokes about the beginning of a working week or the first day after a holiday. The jokes prevail, perhaps because these feelings are so well known to millions of people. Sad, isn’t it?

But the scientists of the Universities of Zurich and Berkeley have good news: the ‘sorrowful Monday’ syndrome is usually bypassed by entrepreneurs and self-employed people. Numerous studies from all over the world have shown that self-employed people are consistently happier than their employed counterparts.

Surprisingly, income levels and flexible working hours are not the main reasons for this. On the contrary, the financial situation of entrepreneurs is often much less stable than that of employees, and they can work much harder and more intensively than if they worked for a third party, as well as being exposed to high risks. So what makes this type of work so attractive to them?

It is also interesting to note that, according to surveys conducted in Switzerland, the vast majority of employees would like to become entrepreneurs. However, only about 12% of workers have fulfilled this wish. Among the main factors that hindered the decision to start their own project were a lack of capital, the unwillingness of young professionals to work long hours for the success of their company and social perception that it is shameful for business people to go bankrupt. 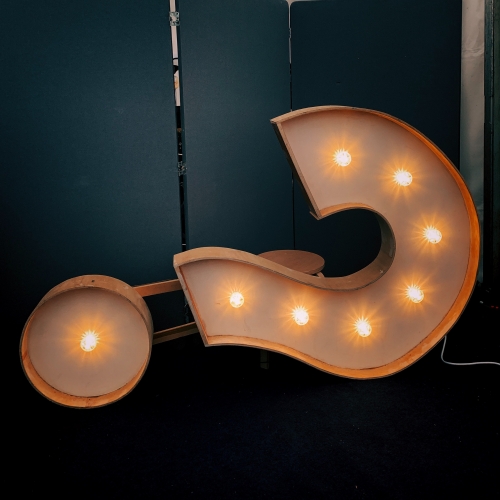 What then distinguishes those who have decided to take the entrepreneurial path? What helps them to pursue their goals consistently despite the risks and the possibility of failure? Do they really feel happier than their contemporaries in the corporate environment? Whilst asking these questions and talking to dozens of young entrepreneurs in Switzerland, we decided to start this magazine ‘Happy Monday’ and tell the stories of those who managed to make their business dreams come true. And, of course, we are particularly interested in how they came to this decision, what difficulties they had and what useful advice they were able to give to those who were thinking about following the path of an entrepreneur.

Do you also believe that entrepreneurship is a good way to become happier in your work?

Discover the happy business stories of Swiss entrepreneurs on our pages. Get inspired, for example, by the experience of Clarity Coach and entrepreneur Katja Navarra, who quit her office job to discover her opportunities and follow her dreams. Or find out why Edoardo Köppel, lawyer and founder of the Legal Tech start-up, is motivated by his independence to be more effective and creative.

Do you also have an interesting business story to tell? Do not hesitate to contact us by e-mail info@happymonday.ch to discuss this possibility.

Independent online magazine inspired by budding entrepreneurs in Switzerland. We share honest stories about different ways to succeed and havi.ng the courage to follow dreams.

You can find out more about which cookies we are using or switch them off in settings.

This website uses cookies so that we can provide you with the best user experience possible. Cookie information is stored in your browser and performs functions such as recognising you when you return to our website and helping our team to understand which sections of the website you find most interesting and useful.

Strictly Necessary Cookie should be enabled at all times so that we can save your preferences for cookie settings.

If you disable this cookie, we will not be able to save your preferences. This means that every time you visit this website you will need to enable or disable cookies again.